Moonwalk One & Flight of Apollo History

Moonwalk One - Apollo 11 landed the first humans on the Moon, Americans Neil Armstrong and Buzz Aldrin, on July 20, 1969, and the third member of the mission, Michael Collins, piloted the command spacecraft alone in lunar orbit until Armstrong and Aldrin returned to it just under a day later for the trip back to Earth. This unique film is an historical record of the events leading up to and including the mission. It charts the development of rocket propulsion and the Apollo program and gives an insight into social and cultural events of the time. Rare and compelling images make this program a wonderful watch! You?ll never look at the moon the same again.... Apollo 11 - The Eagle Has Landed - The story of the historic first landing of men on the Moon in July, 1969. It depicts the principal highlight events of the mission from launching through post-recovery activities of Astronauts Neil Armstrong, Edwin "Buzz" Aldrin, and Michael Collins. Through television, motion picture and still photography, the film provides an "eye-witness" perspective of the Apollo 11 mission. 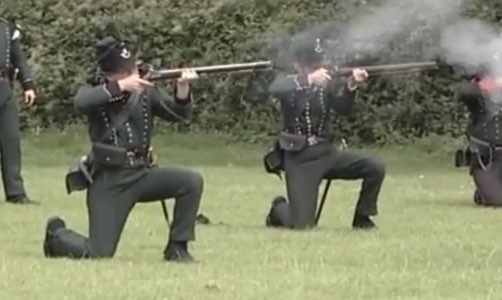 The Amazing World of War Machines 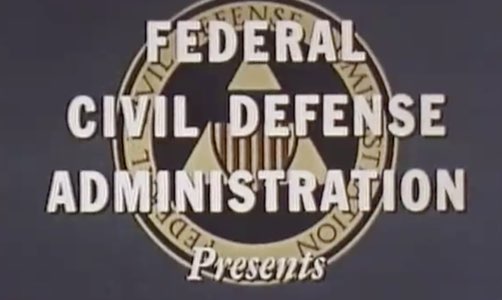 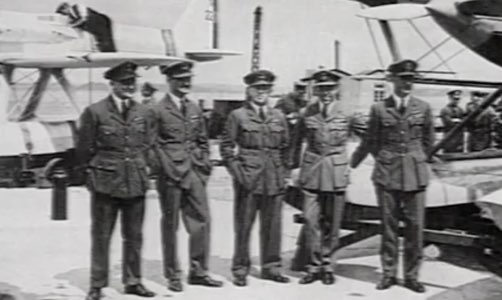 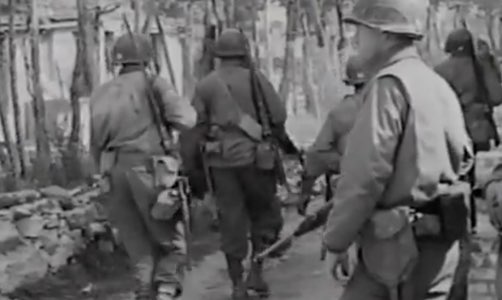 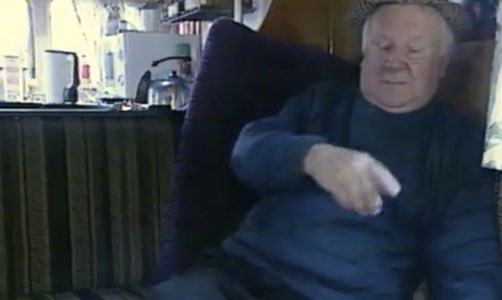 World War II - I Was There 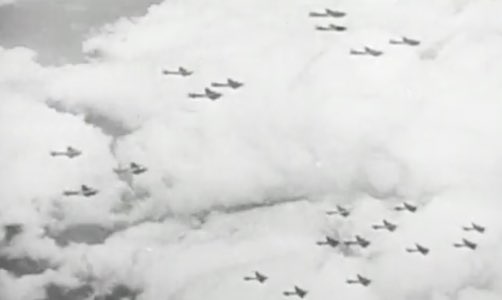 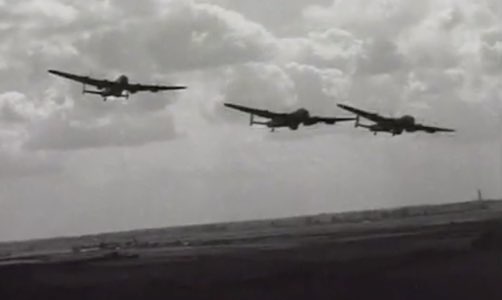