When T. J. and Benji, two California twenty-something, best buddies, lose their girlfriends, they start a home grown Bikini modeling academy, to make money and meet new girls, in this wacky comedy from New Films Cinema. With a little help from T.J.'s Uncle Seymour, (Gary Busey) the guys begin recruiting pretty girls, until their old grade school enemy, Grub Snout, who owns his own modeling school, tries to shut them down. International Celebrity, Morgan Fairchild, plays the Celebrity Guest Judge, at a hot and funny Bikini Pose-Off competition between the two schools. May the hottest team win! 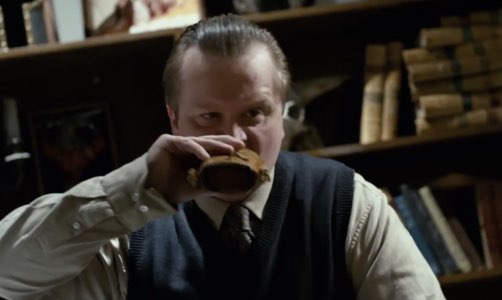 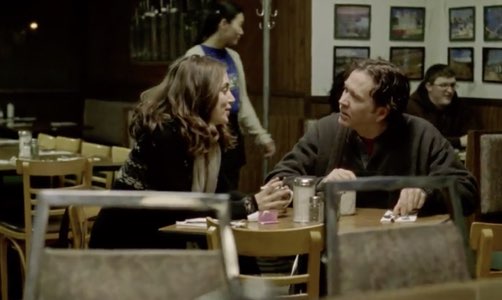 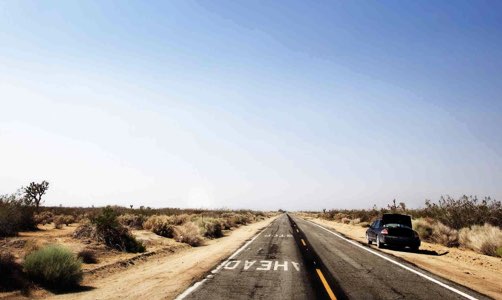 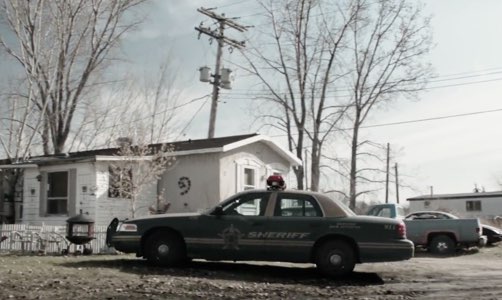 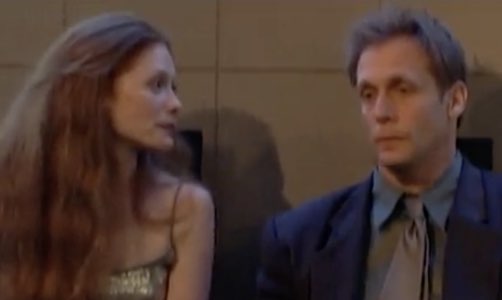 Man of The Year 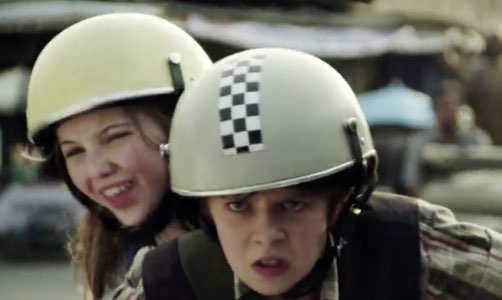 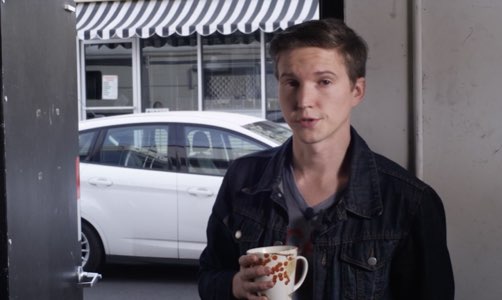 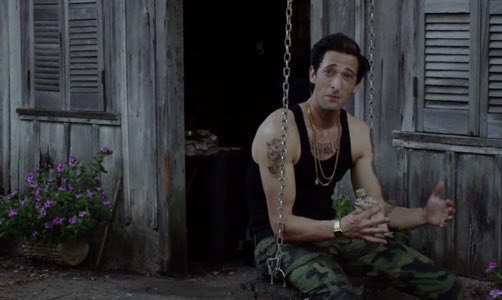 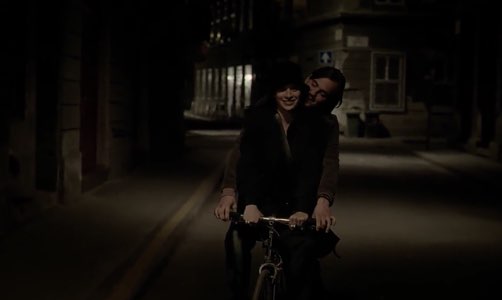 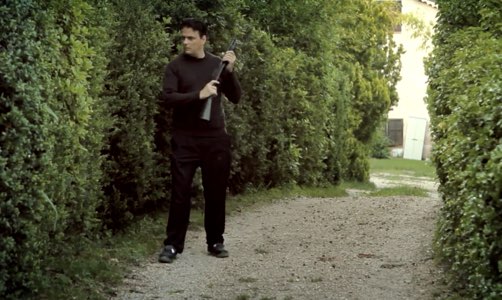